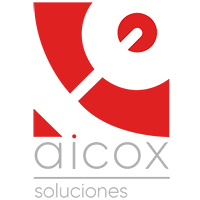 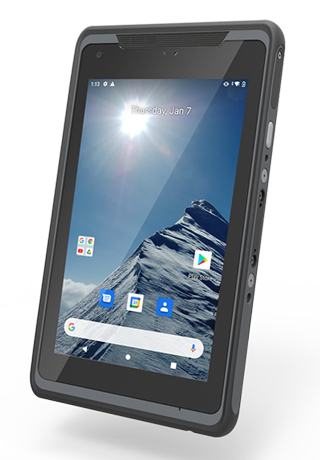 AIM-75 is an industrial-grade tablet with a swappable battery that supports up to 12 hours of operation to facilitate diverse vertical applications Equipped with IP65 protection against the ingress of water and dust, AIM-75 is suitable for installation indoors and outdoors. In addition to WLAN/LTE capabilities that enable mobile computing, AIM-75 can be integrated with additional optional peripherals including a 1D/2D barcode scanner, LAN+COM, UHF RFID, and MSR modules This makes AIM-75 ideal for a wide range of operations in the manufacturing, warehouse, retail, and field service industries. 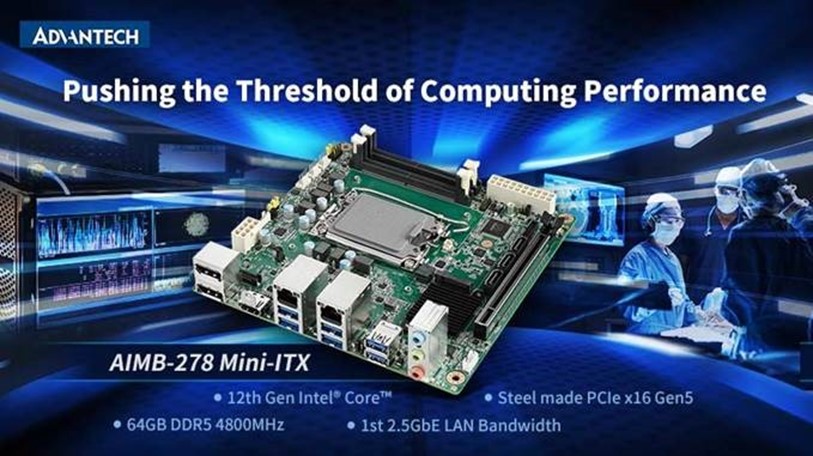 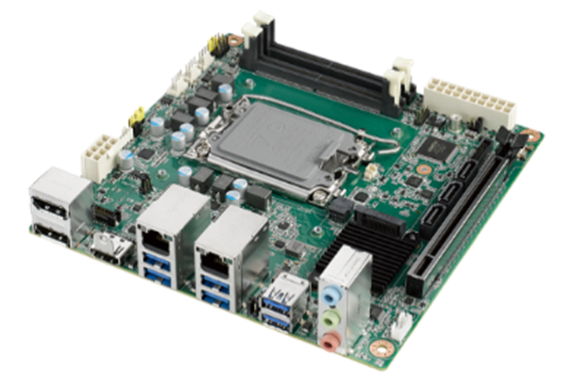 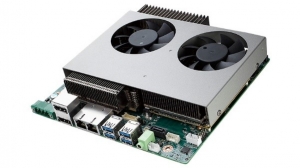 Advantech, one of the leading providers of industrial computing platforms, introduces the AIMB-288E motherboard. With an ultra-slim design (it can be included in 1U racks), it offers great computing power and extraordinary graphic performance for applications in artificial intelligence and machine learning. Supports up to three independent 4K resolution displays for precise viewing. In addition, AIMB-288E benefits from Advantech’s strict design process, thermal technology, and IEC-60068-2 compliance, attributes that ensure stability during long-term process operation. 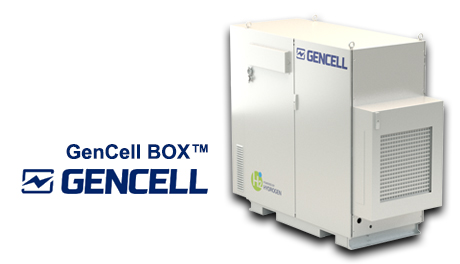 GenCell Energy, the leading provider of hydrogen and ammonia fuel cell solutions for power, announces that in recent weeks the company has achieved substantial expansion in the telecommunications and utilities sectors and has recognized significant revenue through the signing of contracts for the delivery of initial orders to new integrators and end customers.

GenCell together with Aicox Soluciones, a Spanish group of cutting-edge technology and communications companies that provides engineering developments, systems operation, after-sales services and turnkey project developments to leading companies in Spain and Portugal, has reached an agreement with a leading European tower management company based in Spain to incorporate the GenCell BOX™ into its infrastructure as a first step towards a potentially large order.

Aicox presents the Advantech TS-207 model, this PC with IP65 degree of protection that is designed for use in artificial vision applications in vehicles and railways, complies with the EN50155 railway regulations and is E MARK certified for use in vehicles. 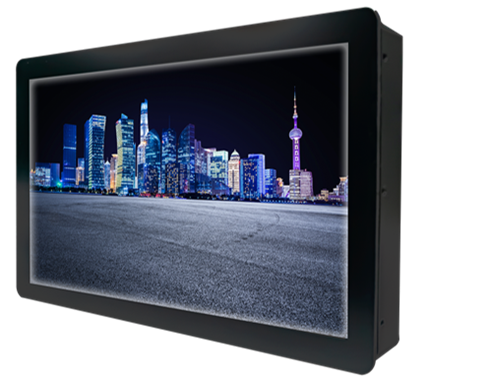 Aicox presents the solutions of industrial displays of Advantech

No more Fires, N+I, is the response of Aicox Soluciones to a social need to bring new technologies to the care of the Environment and collaborate with the organizations and people who protect our forests.

The mayor of El Molar, Yolanda Sanz, has signed a collaboration agreement with Aicox Soluciones, who has carried out a research project to develop an early fire detection system with some proofs of concept, as a “pilot experience” . The City Council of El Molar is going to implement this system in order to be able to stop them “in their first phases” and that the damage is as minor as possible, studying both the electrical network and the communications network. 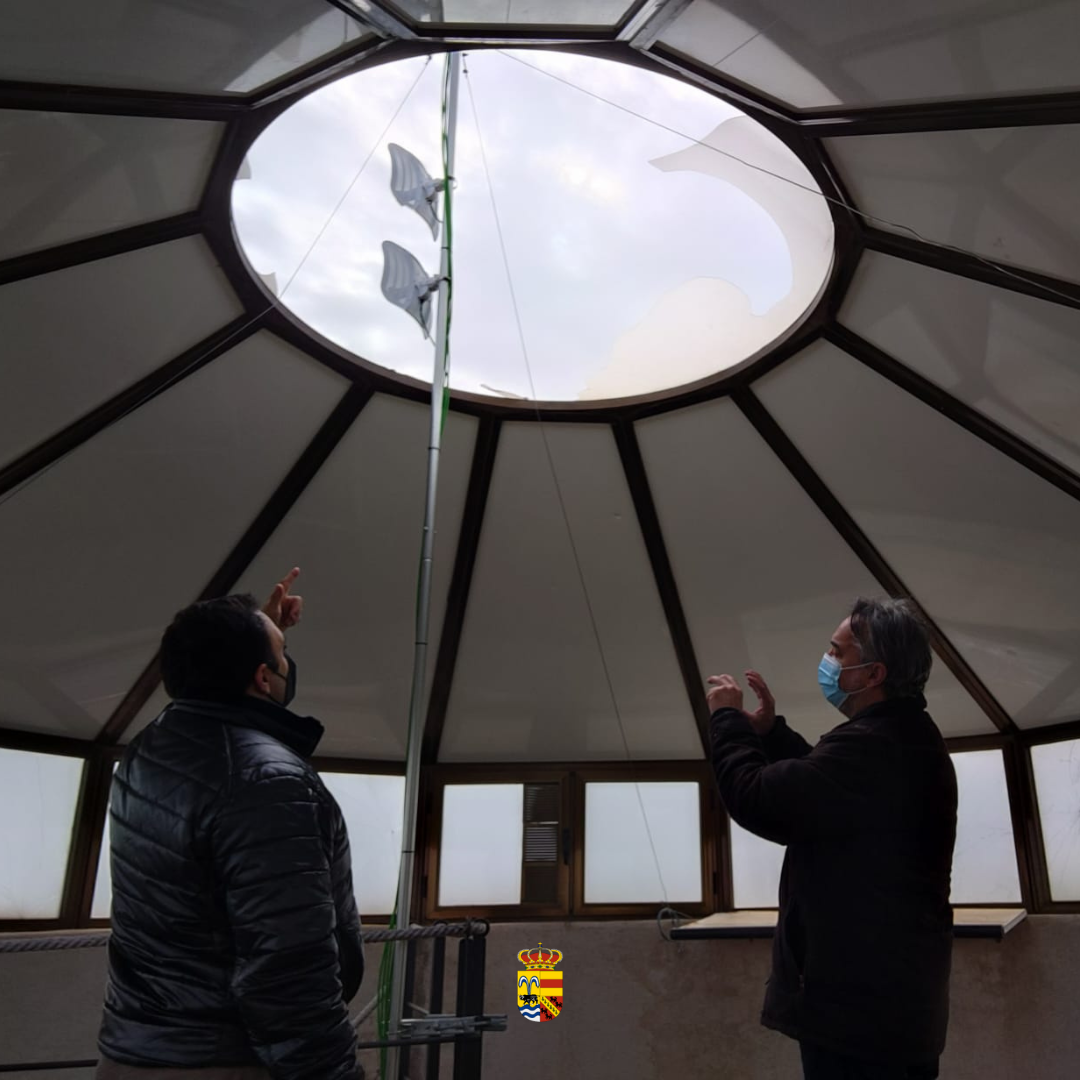 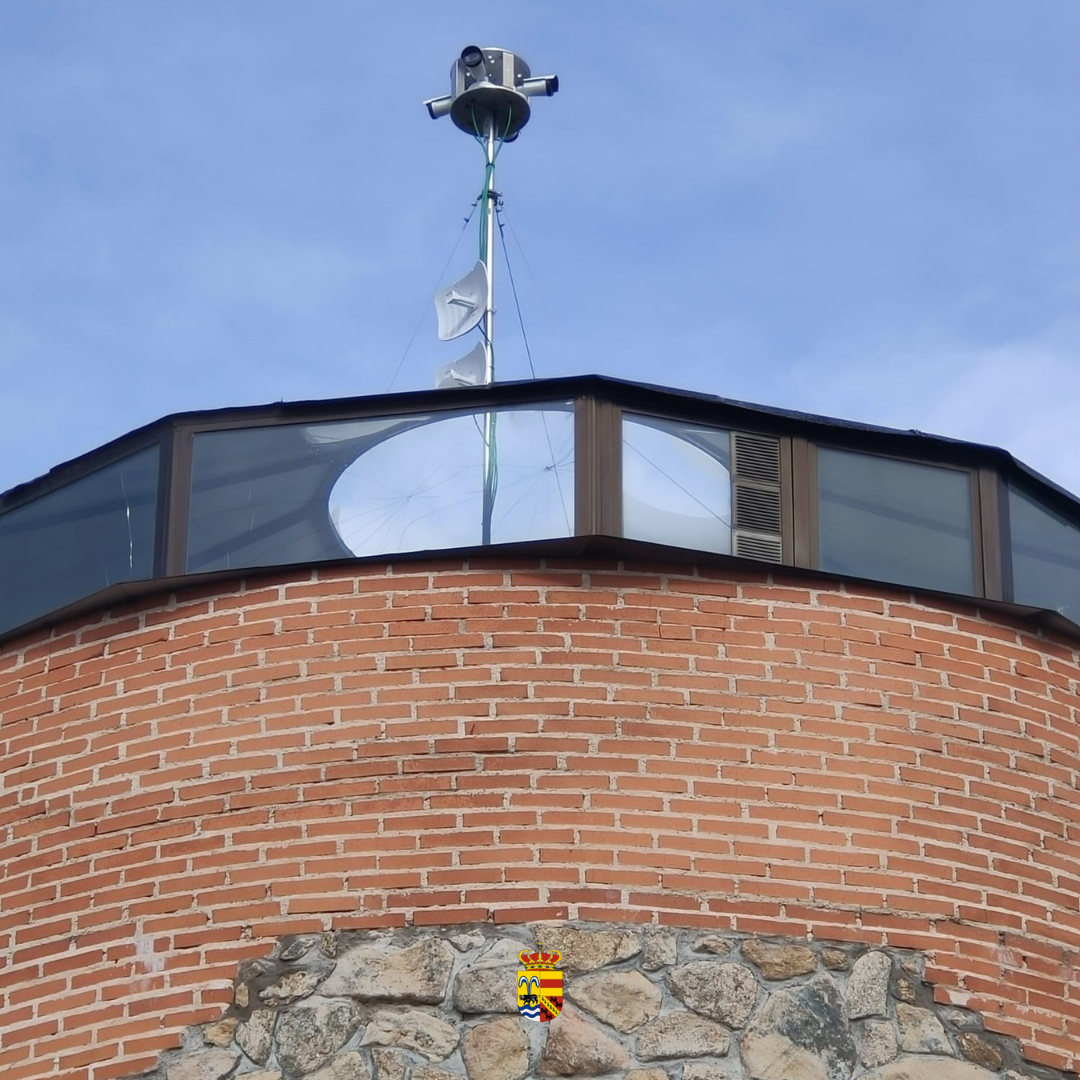 Using Deep Lerning technology, an analysis of images from four orthogonally placed cameras is made to cover the entire viewing area from a specific observation point. The result of the analysis of the images allows detecting situations in which there is a fire or smoke that covers at least 6.25% of the width or height of the image, allowing fires to be detected and notified when they are not yet large and can be extinguished. before it becomes necessary to spend excessive resources.

The image analysis has been trained to differentiate smoke from clouds, making our system more robust than those on the market.

In this sense, the City Council has authorized AICOX to install in the Atalaya de El Molar the necessary equipment to compose an autonomous surveillance post for early detection of fires. This surveillance post makes it possible to detect any outbreak of fire in the area and to act as quickly as possible to prevent the spread of the fire.

Scroll to top
Gestionar el Consentimiento de las Cookies
We use our own and third-party cookies to ensure that we give the best experience and navigation to the user on our website, as well as analyze their navigation. You can accept or configure them here
Manage options Manage services Manage vendors Read more about these purposes
Set up
{title} {title} {title}